Apple today expanded its "Nearby" feature in the Maps app to Austria, Denmark, Japan, and Switzerland. Introduced in iOS 9, Nearby is a feature that allows Apple Maps users to see restaurants, coffee shops, retailers, and other local points of interest using easily accessible categories.

Apple has also expanded the availability of traffic information in Maps to include Turkey, and it has introduced several new Flyover locations in the Maps app in Germany, England, and Japan, which are listed below:

For those unfamiliar with the Flyover feature in Apple Maps, it lets users see photo-realistic 3D videos of select locations, with tools for zooming, panning, and rotating to get a closer look at notable landmarks and points of interest. Some of the locations listed may have previously been available as Flyover destinations, but were just added to Apple's list of Flyover locations.

Apple is continually working to improve its Maps app, expanding the availability of Nearby, traffic information, and transit directions to additional countries, as well as introducing new Flyover locations on a regular basis. 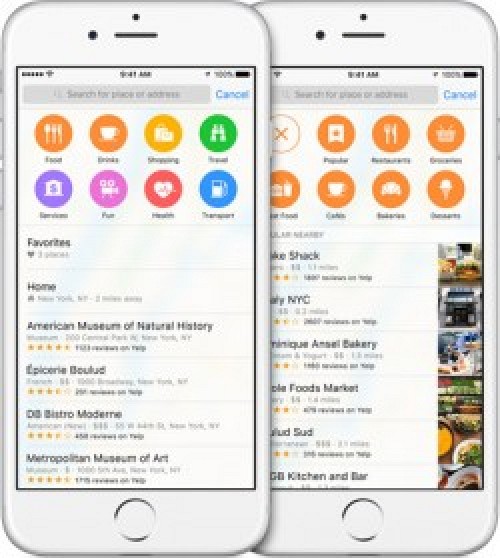