Designer Martin Hajek, who often creates renderings of upcoming devices based on rumors, has mocked up what a thinner 15-inch Retina MacBook Pro with some MacBook-style design elements could look like. 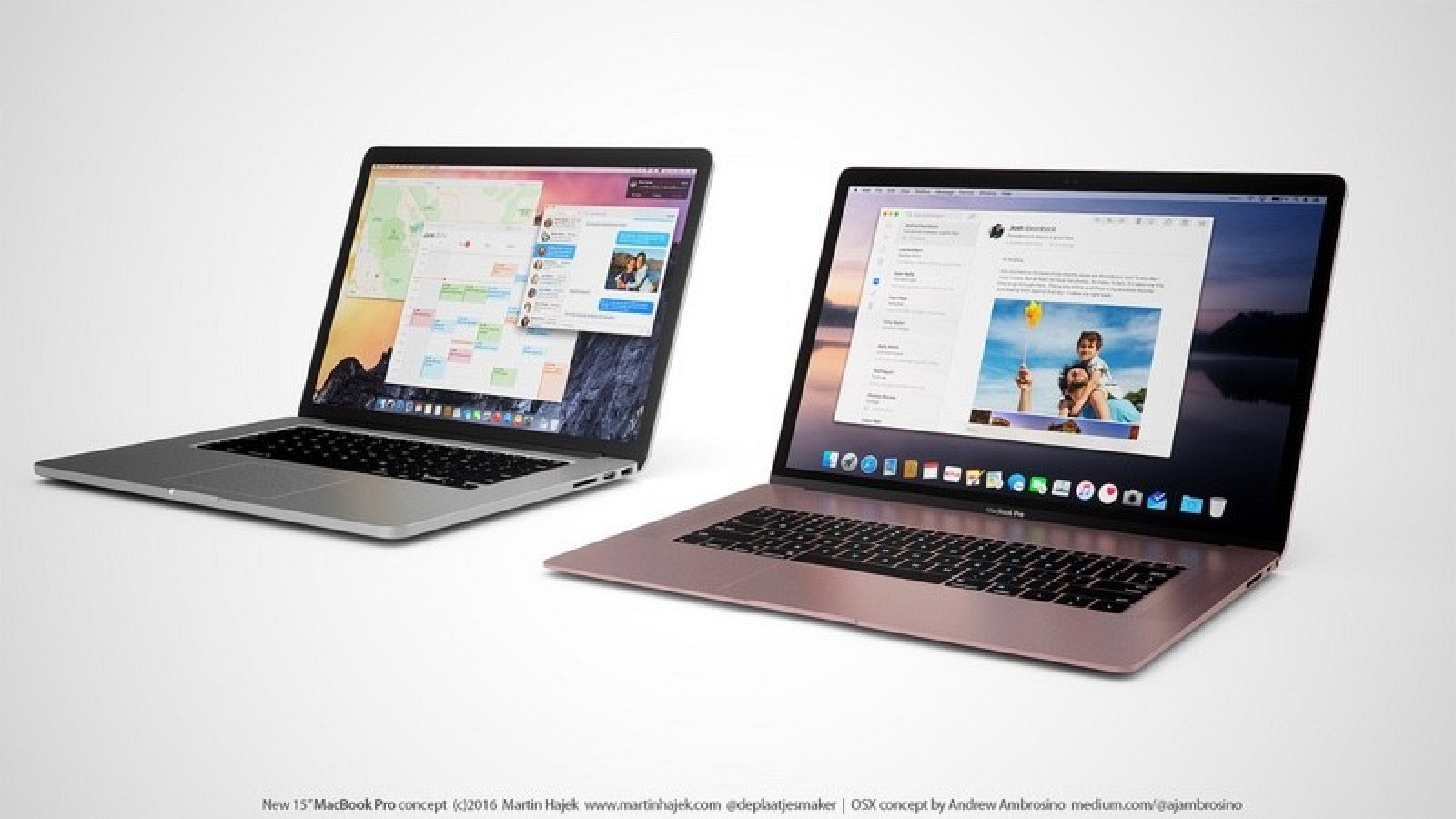 Hajek's slimmed-down Retina MacBook Pro concept comes amid rumors Apple is working on "ultra-thin" 13 and 15-inch "MacBooks." That rumor suggests new MacBooks are being developed that feature a design similar to the existing 12-inch MacBook that are also thinner than the existing MacBook Air. 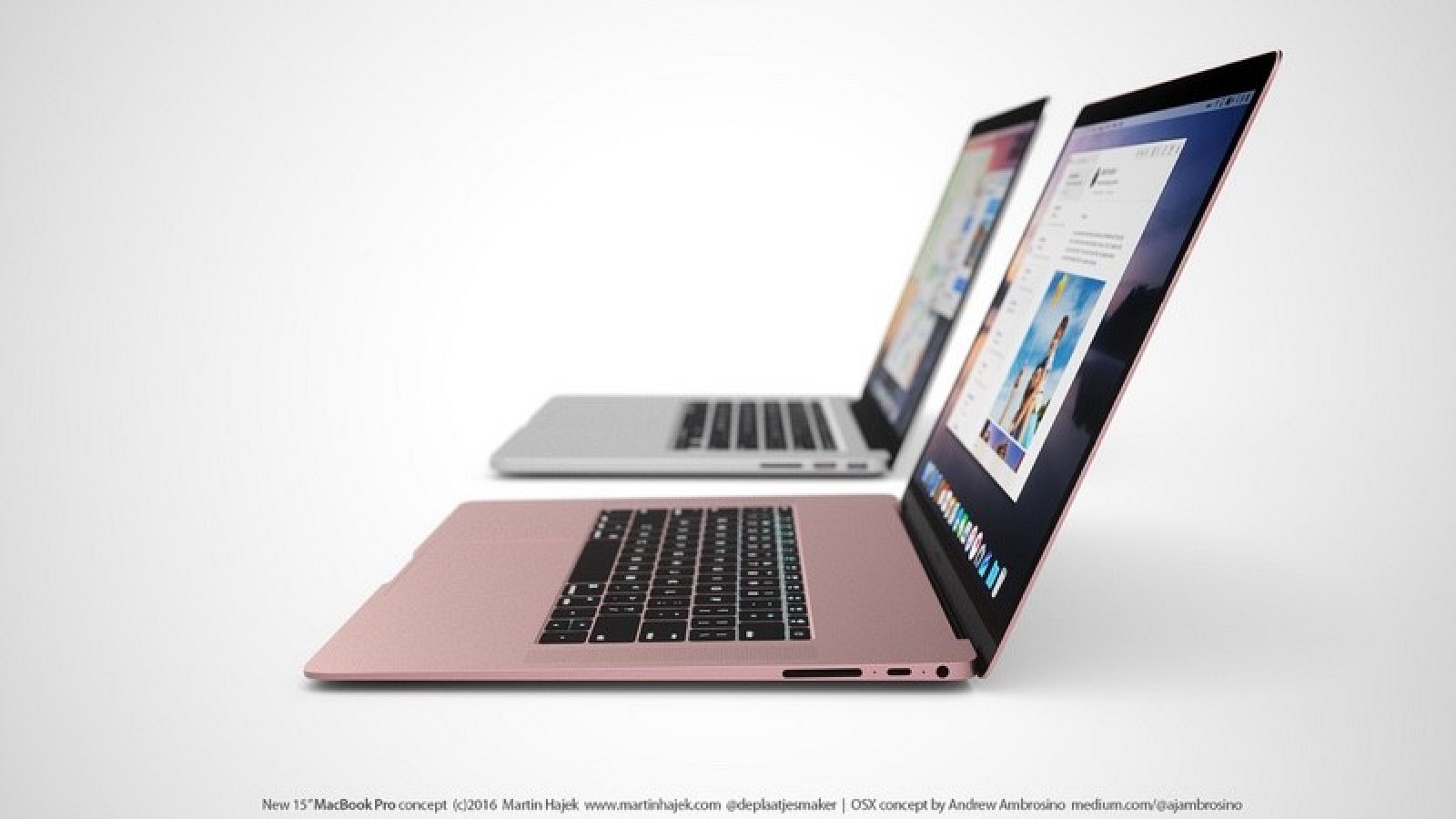 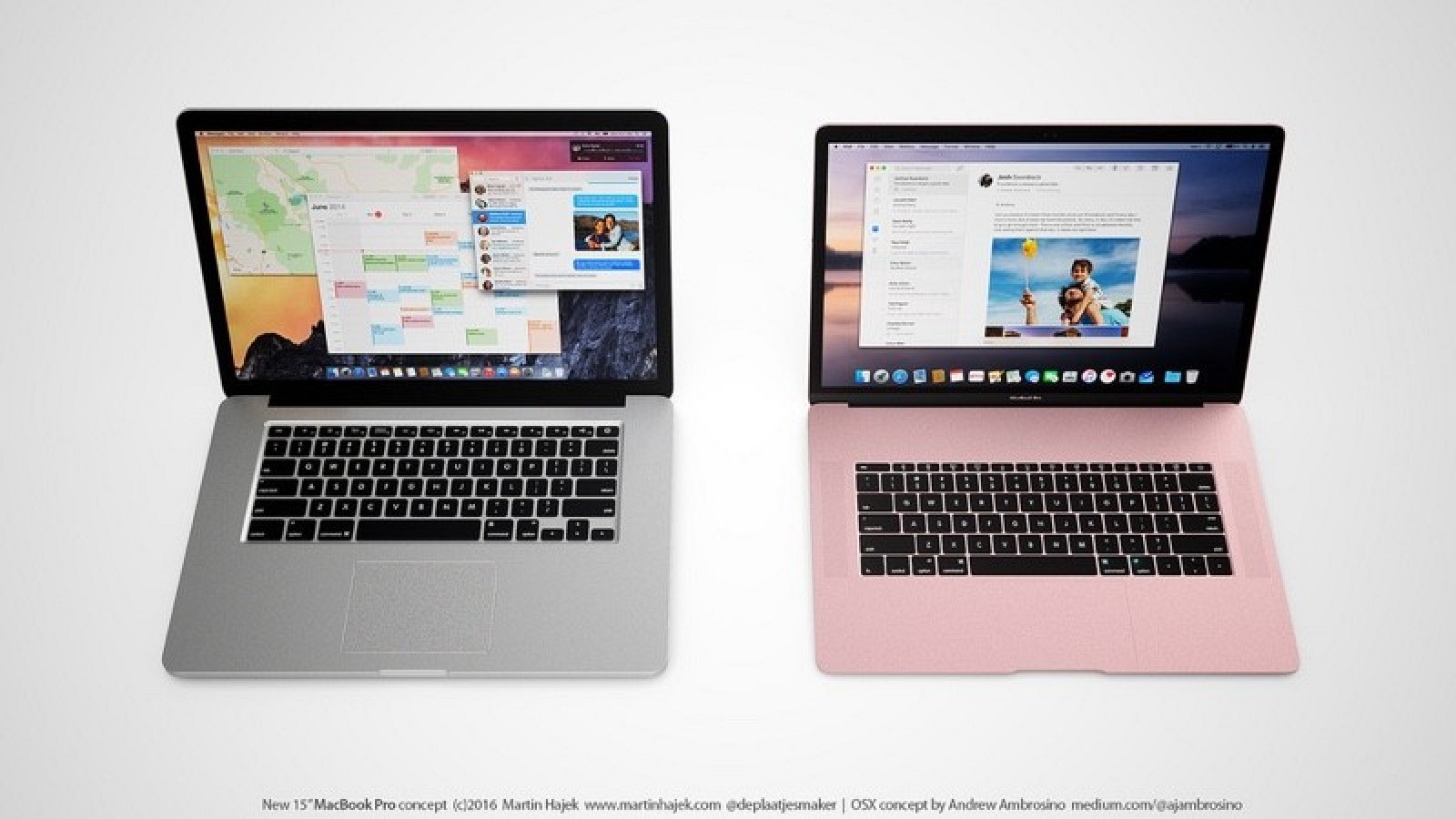 It is not clear when these thinner 13 and 15-inch mystery MacBooks will launch if they are indeed in development, but rumors suggest they will debut at the end of the second quarter or in the third quarter, pointing towards an introduction in the summer or fall months