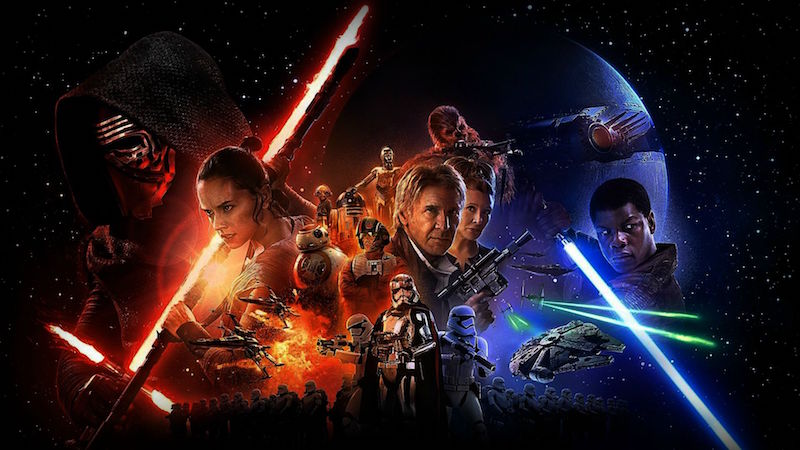 The iTunes version of the film has the same bonus content as the standard retail editions set to launch next week, including a table read of the script and a behind-the-scenes look at the development of the film's creatures. Fans who purchase the film on April 5 will have a handful of retailer exclusive editions to choose from, some of which include bonus content unavailable elsewhere.
iTunes Extras: Discover the complete story behind the film's making in Secrets of The Force Awakens: A Cinematic Journey, revealed through in-depth footage and exclusive interviews with the actors and filmmakers in this feature-length documentary. In The Story Awakens: The Table Read, cast members reflect on the memorable day they all came together for the first time to read the movie's script. Plus Crafting Creatures, Building BB-8, Blueprint of a Battle: The Snow Fight, a host of Deleted Scenes, and more.
Star Wars: The Force Awakens is available to download from the iTunes Store for $19.99 in HD, with the SD version to follow on April 5 for $14.99. [Direct Link]