In January, Samsung announced plans to add iOS support to its Gear S2 Smart Watch, and it appears work on an iOS app is well underway. Screenshots of a beta Gear S2 app designed for iOS devices have been shared on the XDA forums, giving us a first look at the design of the app and the features that will be available. 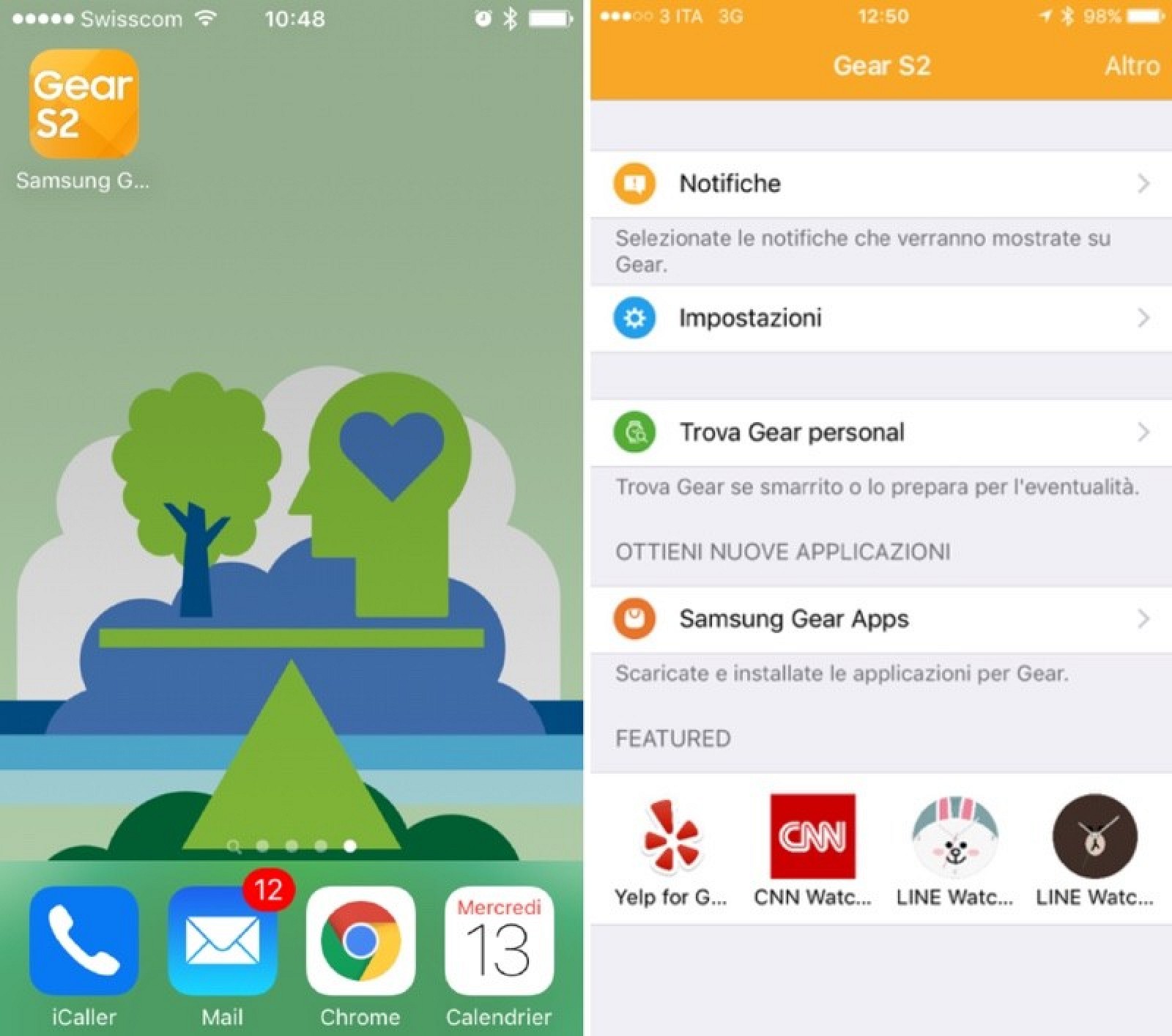 XDA forum members have also been able to download the test app and have provided details on its functionality. The Gear S2 iOS app will be able to deliver notifications to the smart watch, and it will be able to install and manage apps from the Gear store on the device. According to testers, while the Gear S2 can receive notifications from the iPhone, replies are not currently possible, and the Samsung Gear S2 Lite app has to be running in the background for the connection between the watch and the app to be maintained

The app appears to be in the developmental stages and Samsung has given no hints on when it plans to introduce a finished iOS app for the Gear S2. When the news was first announced, Samsung's only timeline was "later in the year."

Currently, the Gear S2, which runs the Samsung Tizen operating system, is only compatible with Samsung smartphones, but when the iOS app is released, the Gear S2 will be able to compete with the Apple Watch on Apple's own platform.

Introduced in August of 2015, the Gear S2 is Samsung's latest smart watch and the first to ship with a round display. While the first versions of the Gear S2 were originally only available in black or silver with matching rubber bands, Samsung introduced higher-end 18-karat rose gold and platinum plated versions to better compete with the more expensive Apple Watch models.