Apple has been unable to establish a deal with Daimler and BMW over a possible manufacturing deal for the Apple Car, reports German news site Handelsblatt. Apple is said to be seeking a partner that could potentially help it produce the Apple Car, as Apple has no experience with vehicle production.

Talks with Daimler and BMW reportedly ended because there were questions over who would lead the project and which company would have ownership over data. Apple is said to be holding out for deep iCloud integration. 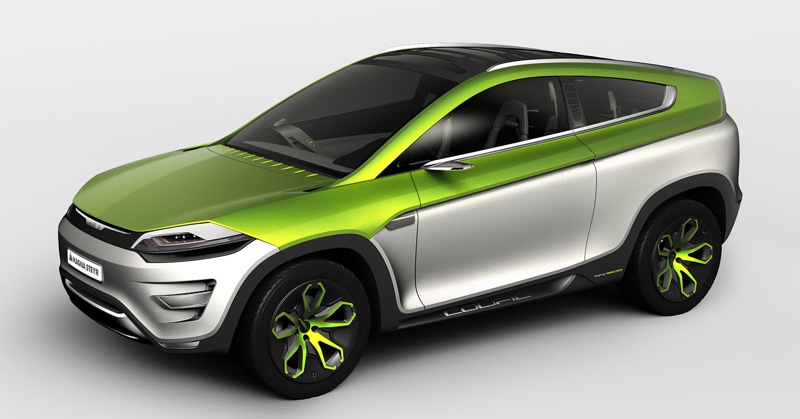 Apple wants the car to be closely built into its own cloud software, while the German carmakers have made customer data protection a key element of their future strategy.

The talks with BMW collapsed last year, while those with Daimler collapsed more recently, the sources said.
Rumors last year suggested Apple was considering using the BMW i3 as the basis for its electric car project, but as was mentioned today and in past rumors, Apple's talks with BMW fell apart after just a few months. Additional rumors have speculated Apple and BMW could resume talks at a later date, and Apple is also said to be in talks with Magna Steyr. Apple executives have visited Austria to speak with Magna Steyr and there's not yet any indication that those talks have come to an end. Today's report suggests Magna Steyr is the frontrunner to work with Apple on manufacturing the so-called Apple Car.

Apple's car project is focused on creating an electric car, which may or may not include self-driving capabilities. Such a vehicle will likely interface with the iPhone and other Apple services, but beyond the fact that a car is in development, little is known about the project.

Hundreds of employees are working on the car, at secret locations rumored to be located in Sunnyvale, California and Berlin, Germany. Apple is said to be aiming to complete work on the car in 2019 or 2020.