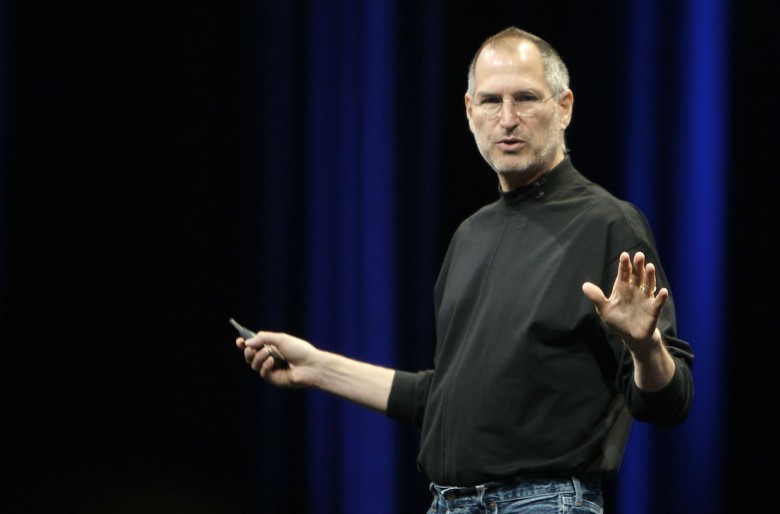 Twenty years after it was first released to the public, Apple has finally confirmed that its WebObjects Java-based web application framework is dead — at least as far as official Apple updates are concerned.

Never heard of WebObjects? You’re probably not alone, but back in the 1990s it was considered a breakthrough product, was one that Steve Jobs was incredibly high on, and officially came over to Apple as part of the historic deal to acquire Jobs’ former company NeXT. Even today, aspects of WebObjects are used to power its online Apple Store and iTunes Store.

The end of an era (well, kind of!) was revealed by Java and WebObjects developer Hugi Thordarson. “In the past years I’ve regularly sent letters to Tim Cook, asking about the state of WO (being the naggy guy I am) and recently, I was contacted by Apple executive relations regarding my questions,” Thordarson wrote online. “The guy I spoke to called a couple of times, at first, he had absolutely no idea what WO was but the second time he called, he had obtained information and had a clear statement: ‘WebObjects is a discontinued product and will never be upgraded.'”

To be fair, WebObjects was pretty much dead in everything but name. It was last updated for devs in 2008, the year after the iPhone shipped, and in 2009 Apple stopped including WebObjects with the Mac OS X Server.

But just like yesterday’s article about the wrongly-maligned Newton MessagePad, WebObjects still has its devotees — who keep the word alive through a developer community called the WOCommunity Association. That group is responsible for Project Wonder, an open source project built on top of the core WebObjects frameworks. They even host irregular Worldwide WebObjects Developer Conference, a.k.a. WOWODC events.

Twenty years isn’t a bad run for any piece of software, but it’s worth checking out the below video to get a nostalgic glimpse of Steve Jobs showing off WebObjects in a lengthy demo in 1996, using *gasp* a Windows PC. Pretty amazing how far we’ve come in just two decades, isn’t it?