In a report corroborating details about Apple moving towards an elongated three-year period between major iPhone refreshes, or a tick-tock-tock cycle, Japanese website Nikkei claimed that 2017 models will be equipped with a "high-performance motor" able to "create more complex tactile vibrations." 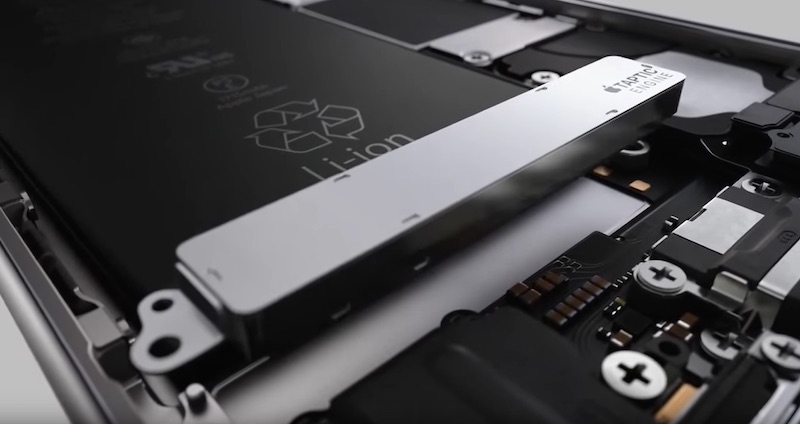 The so-called iPhone 8 is expected to have enough major changes, including an edge-to-edge OLED display and glass casing, that at least one analyst predicts Apple will skip the iPhone 7s name entirelyas a point of emphasis. The already much rumored device could also have wireless charging and no physical home button.

The rest of the report corroborates well-known details about the iPhone 7 series due in 2016, reiterating that the next-generation smartphones will retain a similar design as the iPhone 6s series sans a 3.5mm headphone jack. Water resistance and camera and battery improvements should be some of the headline features.