Apple promotes organ donation with iOS 10, sign up as a donor from the Health app

Update: Apple has posted an official press release detailing the new organ donor options in iOS 10 Health. Apple will allow users to sign up for organ, eye and tissue donor registry via Donate Life America. The registrations are sent to the National Donate Life Registry — the interface will surface as part of Health’s Medical ID feature.

Apple will promote organ donation with its newest mobile operating system, iOS 10, when it ships in the fall. Via the Associated Press, Apple will include a new simple sign-up button inside the Health app to enable users to register to become an organ donor in a national donor registry. It appears the integrated sign up option will only be available to US iPhone customers, at least at launch.

Tim Cook told the AP that he hopes Apple’s efforts will help improve the availability of organs to those that need them, saying that the problem “hit home when Apple co-founder Steve Jobs endured an excruciating wait for a liver transplant in 2009”.

In a statement, Apple COO Jeff Williams said ‘With the updated Health app, we’re providing education and awareness about organ donation and making it easier than ever to register.’.

The organ donor signup feature is not included in the current iOS 10 beta seed. There is still plenty of time for the feature to appear by September, when iOS 10 will likely be released as a public software update to all. 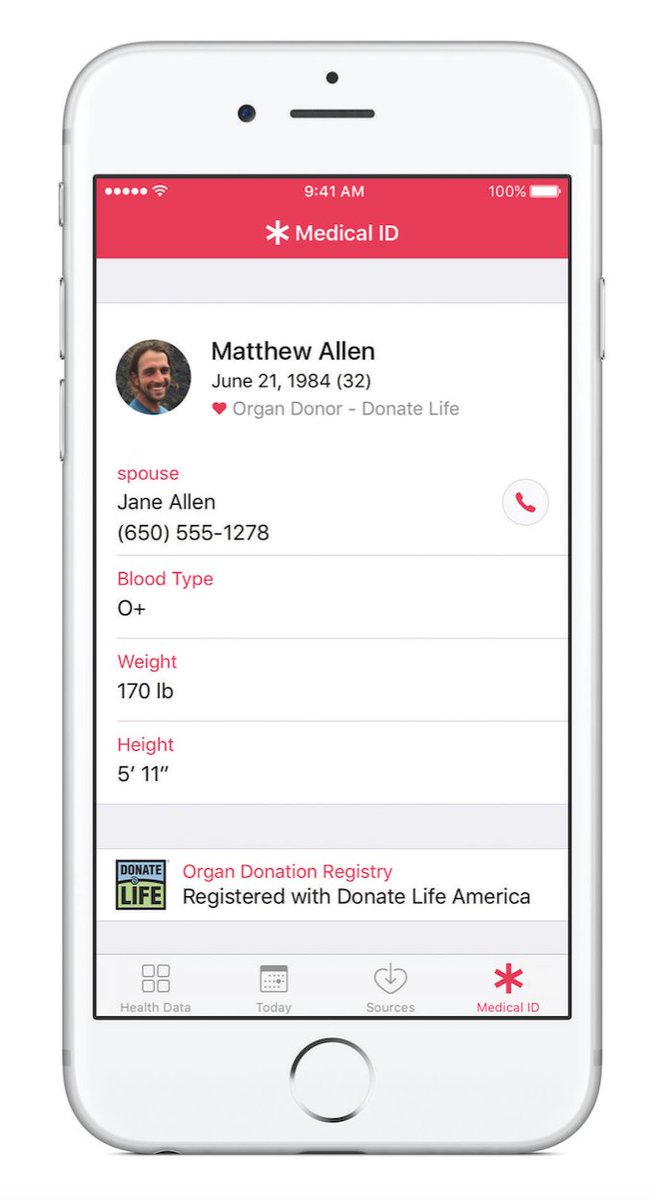 Perhaps the functionality will be included in iOS 10 beta 2, which is ‘late’ according to typical iOS 10 seed cycles where the second beta follows WWDC about two weeks later. It is unknown why the usual beta cycle schedule has been changed for iOS 10 although there’s a good chance the new seed will drop later today.

iOS 10 includes a variety of changes including a redesign of the Health app with larger buttons and more information presented upfront as daily summaries.