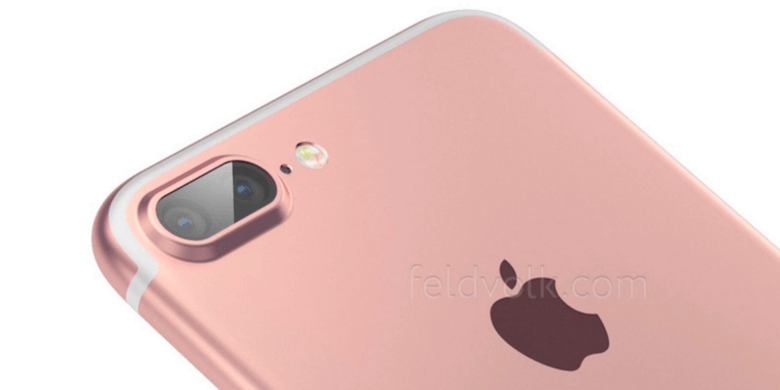 The iPhone 7 Plus isn’t even out yet, and already Chinese Apple supplier Primax Electronics is reportedly expecting to hit a new August revenue high as a result — partially due to its orders for the plus-size iPhone’s dual-camera components.
Total Primax revenue grew 12.3 percent on month and 19.5 percent on year in July, and are expected to climb even further in August.

Primax is also expecting to land more dual-camera modules in the second half of 2016, triggered by the planned launch of dual-camera iPhone 7 devices — although it’s not clear whether all of these would come from Apple, or other companies seeking to imitate Apple.

The dual-lens camera is expected to be the biggest new feature in the plus-sized iPhone 7 Plus, in what will otherwise reportedly be a relatively underwhelming iPhone launch, ahead of next year’s tenth-birthday edition. It will make it much easier to shoot in low-light situations, as well as pulling off a variety of other impressive photographic feats.

How much of a selling point to you is the dual-camera lens system for the iPhone 7 Plus? Leave your comments below.