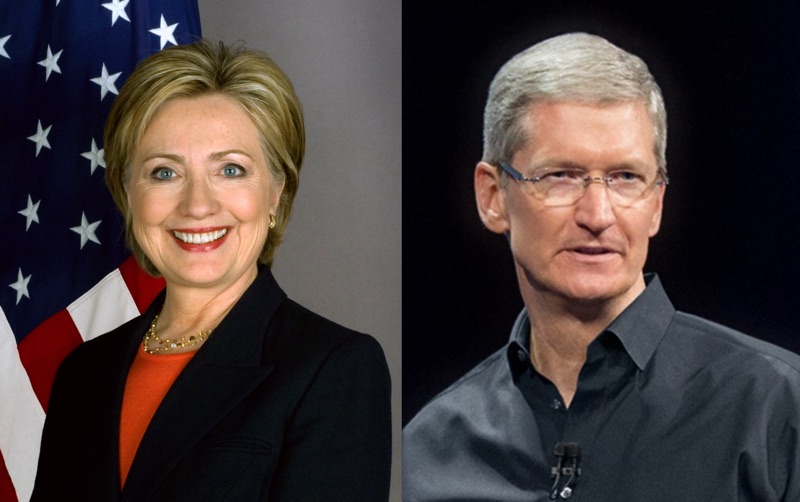 In August, Cook hosted a fundraising event for the Hillary Victory Fund, a committee that contributes to the Clinton campaign, the Democratic National Committee, and 38 state parties. Cook, along with Apple environmental chief Lisa Jackson, acted as private citizens, not as representatives of Apple. Cook has demonstrated support for both Democrats and Republicans.

Note: Due to the political nature of the discussion regarding this topic, the discussion thread is located in our Politics, Religion, Social Issues forum. All forum members and site visitors are welcome to read and follow the thread, but posting is limited to forum members with at least 100 posts.