Apple is reportedly increasing its iPhone production orders in the fourth quarter in a bid to take marketshare from Samsung, still reeling from the end of the Galaxy Note 7. 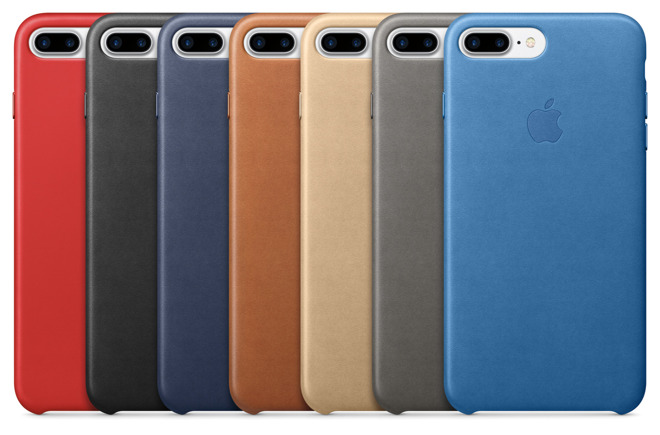 Samsung, for its part, has increased orders for the Galaxy S7 and S7 Edge to compensate for missing phone numbers, according to DigiTimes. Smartphone makers in general have allegedly been ramping up orders, such that it’s impacting computer makers, as suppliers delay parts shipments to them.

A number of memory suppliers have been switching their focus from computers to phones, resulting in computer memory delays between 10 to 20 weeks or more, DigiTimes said. It’s unknown if this might affect shipments of Apple’s new MacBooks, expected to be revealed at an event on Thursday.

Computer production should continue uninterrupted for a short time, as suppliers are said to keep 3 to 4 weeks’ worth of inventory as backup. A crunch could take hold after November, however, unless suppliers realign their production or computer makers pull back demand.

Samsung had intended the Note 7 to be a serious challenger to the iPhone 7, which like the iPhone 6s is mostly an evolutionary improvement. While tne Note 7 initially met with positive reviews, a series of battery fires prompted a recall and the eventual death of the product. Samsung is expecting to lose billions of dollars, and could suffer more depending on the outcome of legal action.