Tim Cook is living in the future (and you can too) 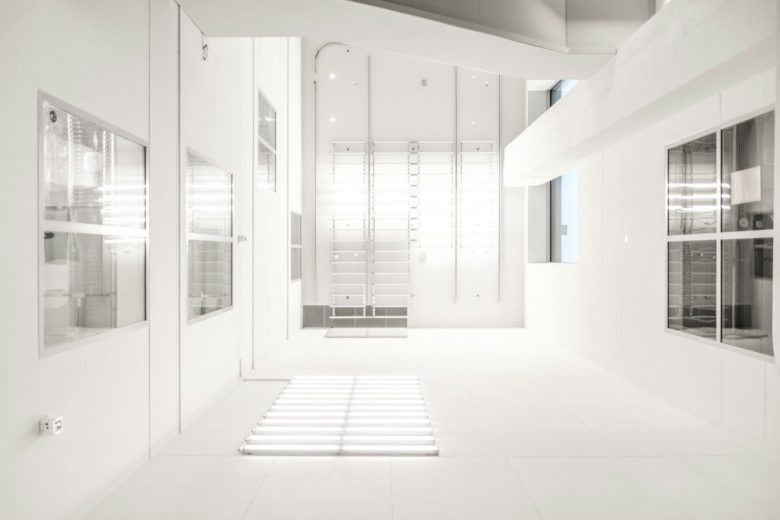 Tim Cook is living the Jetsons lifestyle — minus the jetpack and flying car — thanks to Siri and the growing number of HomeKit devices on the market.

The Apple CEO offered a rare glimpse into his private life Tuesday during Apple’s quarterly financial report, painting a picture of techno-utopian comfort and ease. It was Cook’s most personal world-beating earnings call ever, and it sent a message: Apple is serious about home automation.

“I’m personally using HomeKit accessories in the Home app to integrate iOS into my home routine,” Cook told Wall Street analysts (and anybody else who braved the business-saturated call). “Now, when I say ‘Good Morning’ to Siri, my house lights come on and my coffee starts brewing. When I go to the living room to relax in the evening, I use Siri to adjust the lighting and turn on the fireplace. And when I leave the house, a simple tap of my iPhone turns the lights off, adjusts the thermostat down, and locks the doors. When I return to my house in the evening as I’m near my home, the house prepares itself for my arrival automatically by using a simple geofence.”

Cook’s personal account of living the HomeKit life stood in stark contrast to all the talk of channel inventory, demonetization and “sequential headwind from foreign exchange” during the rest of the conference call.

Aside from answering basic financial questions, Apple’s earnings calls are carefully designed to deliver an optimistic and forward-looking message to Wall Street (and the rest of the world) about what Cupertino deems important.

That’s good news, because HomeKit has seemed stalled for quite some time. A lack of spotlight time at Apple events and a slow rollout of HomeKit-compatible products — due in large part to Apple’s demand for bulletproof security, according to people in the know — could make a casual observer think Cupertino doesn’t really care much about home automation.

To ease everyone’s mind about the pace, Cook touted the growing number of HomeKit-compatible accessories, including “video cameras, motion detectors, and sensors for doors, windows, and even water leaks.”

And he played the security card hard: “Perhaps even more importantly, we are unmatched when it comes to securing your home with HomeKit-enabled door locks, garage doors, and alarm systems.”

Those kinds of achievements lists are typical on earnings calls. But the fact that Cook’s prepared opening remarks laid out in plain, personal terms the tangible benefits consumers will experience with HomeKit-compatible products is far more important. It’s the kind of thing Steve Jobs used to do so beautifully during keynotes, as he described all the ways some new Apple product would enrich your daily life.

Is Siri ready to battle Alexa?

Cook’s personal appeal means Cupertino isn’t giving up in the battle to own the smart home, in spite of the recent success of Amazon’s Alexa. Amazon’s AI assistant, which works brilliantly with the company’s Echo smart speakers, is quickly gaining mindshare as the go-to voice interface of the future. But Cook’s words yesterday placed Siri squarely in the ring to battle Alexa on the home-automation front.

“We are leading the industry by being the first to integrate home automation into a major platform with iOS 10,” Cook said. “With Siri and a new Home app in iOS 10, everywhere you go, you can easily and securely control all of your home accessories with your iPhone, iPad or your Apple Watch.”

In my experience, invoking Siri from my Apple Watch is nowhere near as useful as barking out an order to Alexa. Even using “Hey Siri” on an iPhone is laggier and less seamless than using Alexa. But Apple is supposedly working hard to make Siri stronger, and might even be working on a smart speaker of its own. And the new Home app in iOS 10 is truly a delight to use, bringing all your HomeKit devices into one beautiful interface for quick and easy control.

After giving us a surprisingly personal peek inside his day-to-day life, which sounds like the sort of sci-fi future we’ve been promised for ages, Cook said nobody needs to wait to enjoy this futuristic world.