Apple takes home a technical Emmy for developing FireWire. The high-speed serial port allows users to transfer data quickly between a Macintosh and another device, such as a digital camera.

“Apple enabled the desktop video revolution with its invention of FireWire,” says Jon Rubinstein, Apple’s senior vice president of hardware engineering. FireWire plays a key role in Steve Jobs’ “digital hub” strategy at Apple. However, the technology’s origins go back much further than that.

A brief history of FireWire
In fact, Apple engineers developed FireWire (also known as IEEE 1394) in 1986. It was designed to replace older technologies for interfacing between devices. They nicknamed it “FireWire” due to its impressive speed.

It wasn’t until Jobs’ return that FireWire became part of the Mac standard toolset. Jobs saw a use for it in moving video from cameras to computers, where it could be easily edited and distributed.Although developed while Jobs was outside Apple, in a lot of ways it was a typically Jobsian invention. FireWire’s impressive capabilities and straightforward “plug-and-play” nature made it a truly revolutionary technology. FireWire boasted data transfer of up to 400Mbps — around 30 times the bandwidth of the popular USB peripheral standard.

FireWire: A mass market technology
Due to its advantages, FireWire proved incredibly popular among users, ranging from consumers to industry pros. It quickly became a standard interface, adopted by Sony, Canon, JVC and Kodak for cameras and digital peripherals.

Combined with the arrival of tools like iMovie and iDVD, and new lost-cost, high-quality digital video camcorders, FireWire helped spark a mobile video phenomenon, which spawned the ascendance of services like YouTube. It also kicked off Jobs’ strategy of referring to the Mac as a “digital hub” to connect all your digital devices for maximum creativity and productivity. 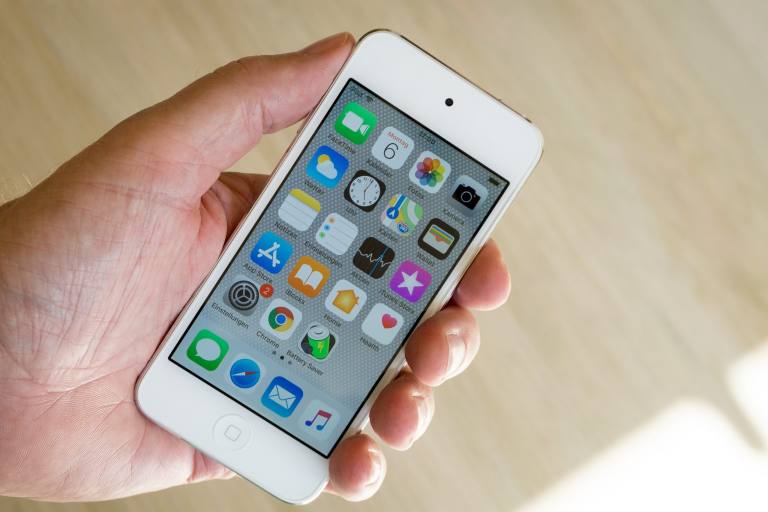