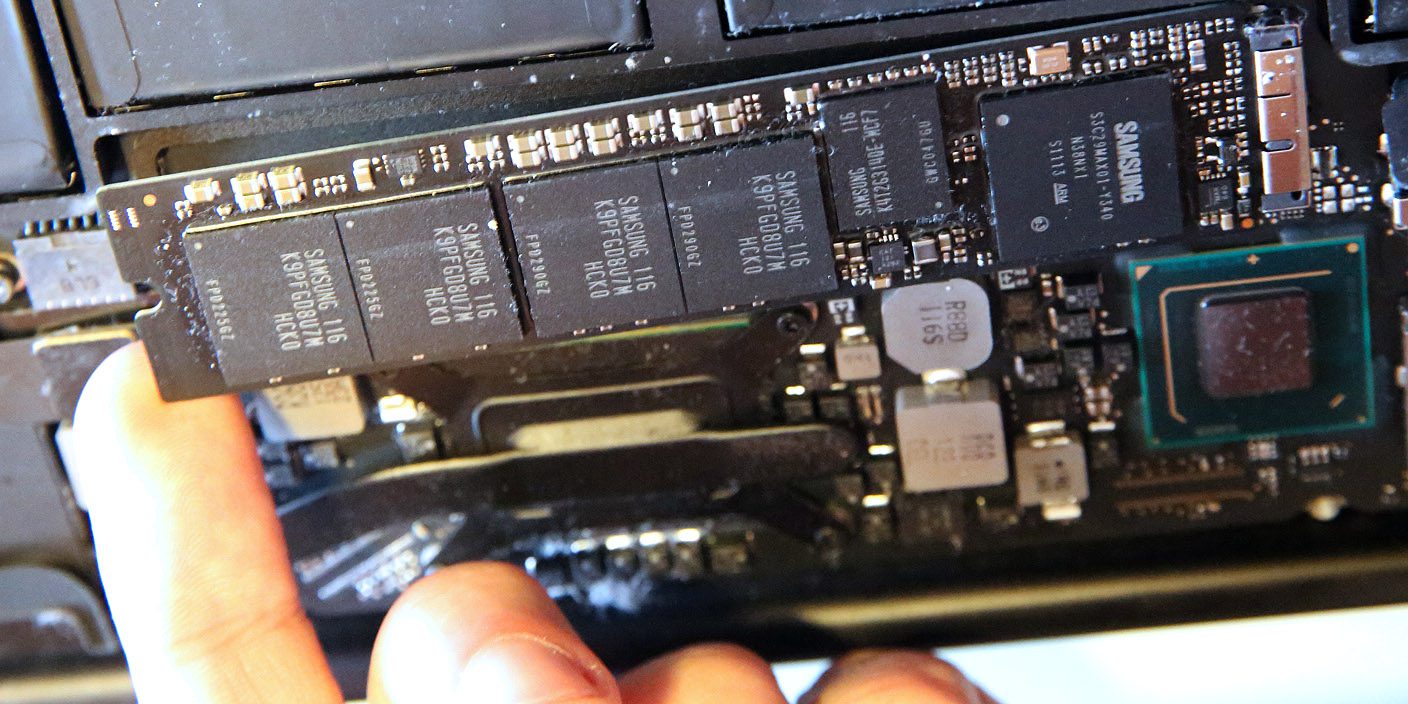 For nearly a decade, SSDs have been acknowledged as the “future” of Mac storage. Even without changing a Mac’s CPU, GPU, or RAM, replacing the hard drive with an internal SSD instantly leads to much faster macOS performance, app loading, restarting, and file accessing. A Mac that once took over a minute to boot can now start working in seconds; Macs built with SSDs can awaken from sleep instantly.

Nine years later, dramatically faster and smaller SSDs with the same capacities can be had for less than a tenth of those prices, so every current Mac either has an SSD by default or as an option. Running cooler, quieter, and with superior energy efficiency than traditional hard drives, SSDs have fewer failures, and reputable manufacturers tend to warranty them for longer than their predecessors.

For instance, Samsung’s consumer drives generally have 5-year warranties, and if you’re willing to pay more, its PRO series drives have 10-year warranties, eclipsing all but the most expensive enterprise-class desktop hard disks. Not all SSDs are equivalent in reliability and performance, but ones from top-tier chip companies are pretty incredible.

Good news first: most older Macs and even some current Macs can be easily user-upgraded to include SSDs. With limited expertise and only three tools, I was able to swap out my 2011 iMac’s old hard drive for an SSD in roughly 30 minutes. [Alternately, if your Mac has a SuperDrive, you may be able to replace that optical CD/DVD drive with the SSD, though it’s important to note that the SSD mightn’t run as fast due to slower Mac internal connections to the SuperDrive. Hard drive replacement is generally the best option.

If your Mac is one of the following models, it can probably be upgraded with an SSD:

MacBook: Up through mid-2010 models

MacBook Air: Up through 2017 (current) models

MacBook Pro: Up through mid-2015 models

Ideally, you’ll install the SSD inside your Mac, squeezing maximum performance out of its chips without needing to power an external device. But if your Mac can’t be internally upgraded, or you’re squeamish about opening up your computer, you can buy an external SSD and connect it to a USB 3 or Thunderbolt port. You’ll see definite speed improvements for whatever files and apps you place on the SSD, though overall macOS performance won’t change unless you’re booting from the SSD itself.

Before any hard disk to SSD swap, my advice is to run a complete Time Machine backup to an external drive — preferably one that’s connected with a cable rather than Wi-Fi — so all of your old hard drive’s contents will be ready to transfer over to the new SSD. I strongly recommend updating your Mac to the latest non-beta version of macOS it can run before beginning the backup process. 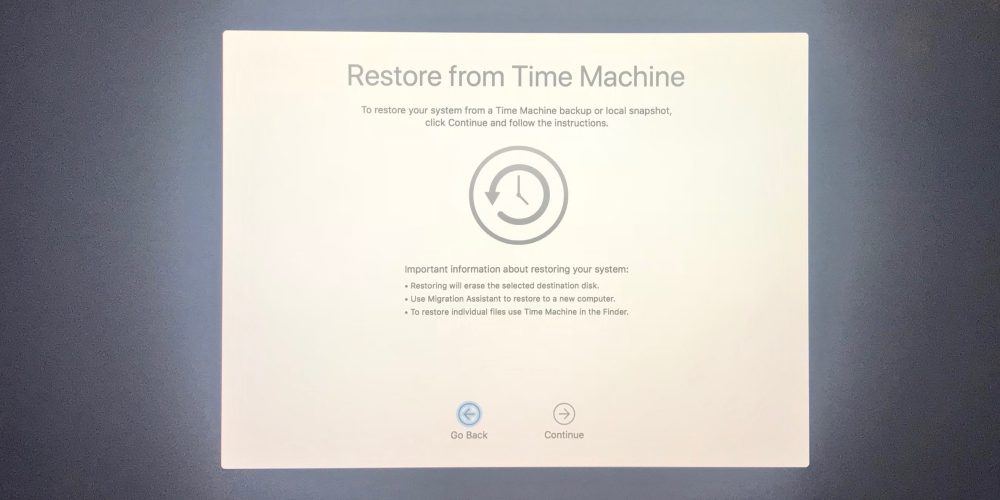 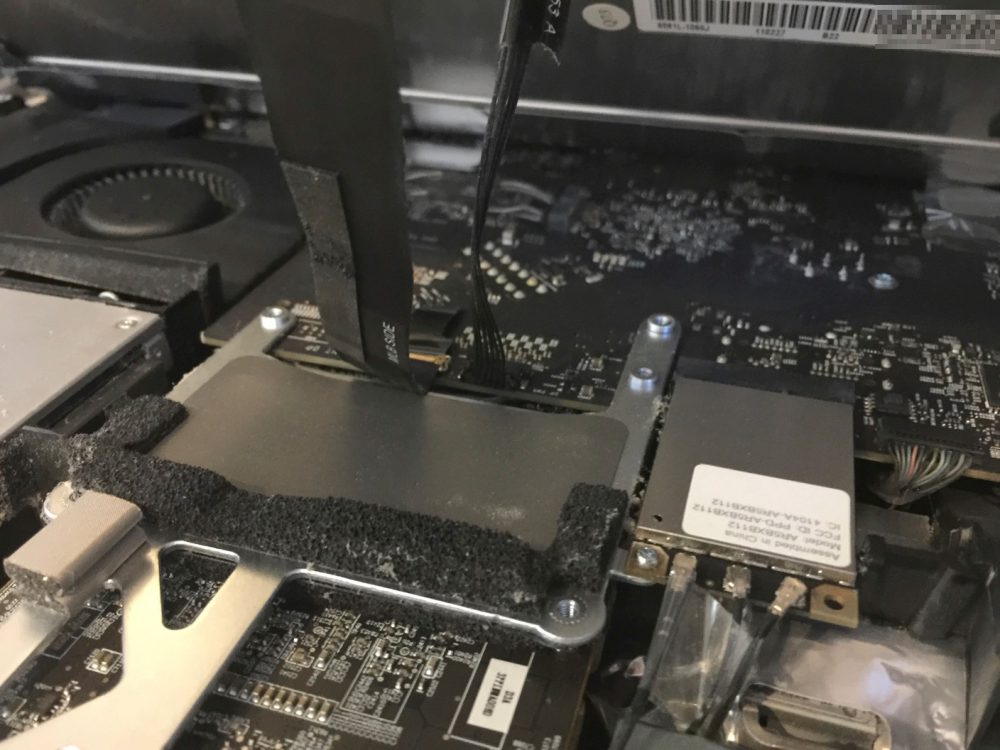 From my perspective, adding an SSD to an old Mac is the best investment you can make to keep it going; you’ll begin to notice how much faster it is pretty quickly after the installation process is complete. The machine will resume from sleep instantly, reboot in seconds, and load apps as if they’re tiny. Large photo libraries will scroll with zips rather than chugs, and finding files will be a snap.

Until there’s a major breakthrough in macOS software development that demands a substantially better CPU or GPU, your old Mac will be a viable (and faster) daily driver