Warning: strpos() expects parameter 1 to be string, array given in /home/clini121/public_html/wp-content/plugins/jetpack/modules/shortcodes/ted.php on line 110

Two weeks since the original release, and one week after the last minor update, Apple has released iOS 11.0.2 with rectification of crackling sounds during calls on the iPhone 8 and iPhone 8 Plus, and other assorted fixes.

Apple notes that in addition to the crackling sound fix, Apple has also addressed an issue that could cause some photos to be hidden, and another where attachments in S/MIME encrypted emails would not open.

Security fixes have been applied as well, but Apple has not as of yet detailed them. 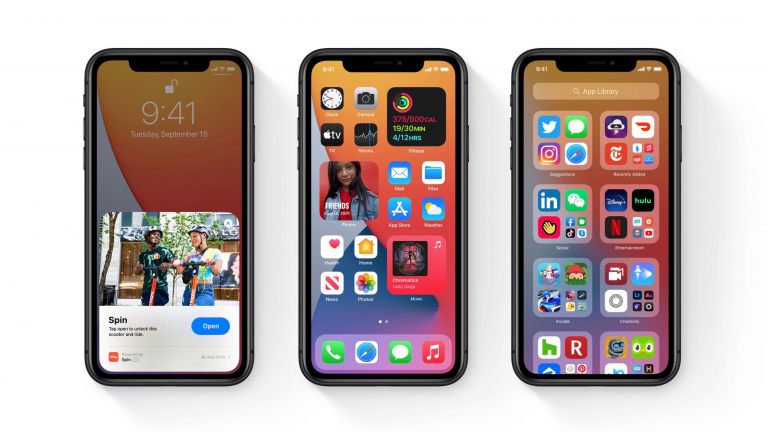