Apple today seeded the first beta of an upcoming macOS High Sierra 10.13.6 update to developers for testing purposes, which comes as macOS 10.13.5, an update that's expected to include Messages in iCloud, is still in testing.

The new macOS High Sierra 10.13.6 beta can be downloaded through the Software Update mechanism in the Mac App Store with the proper profile installed. 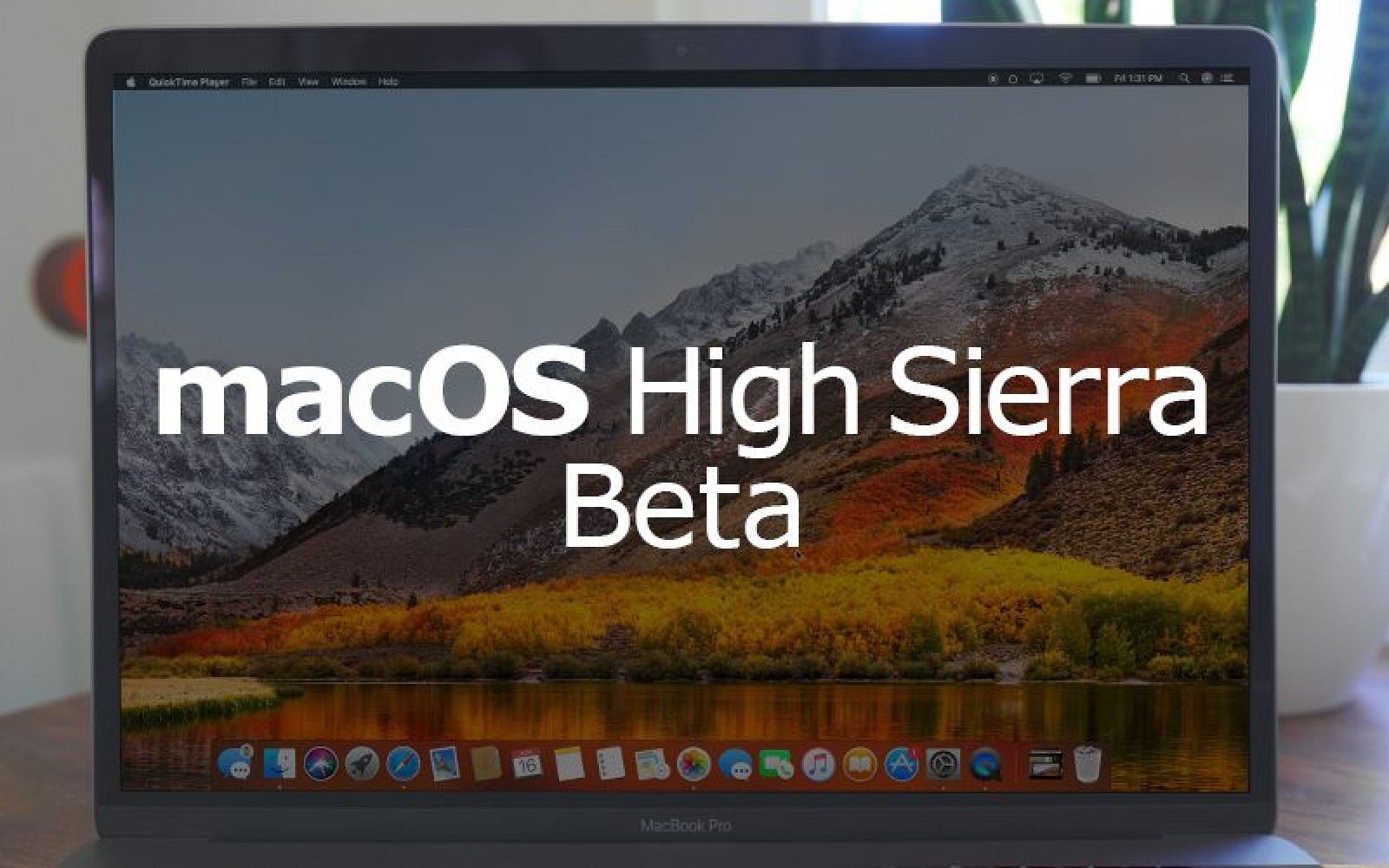 We'll update this post if any new features or notable bug fixes are discovered in the new macOS 10.13.6 beta.

Work on macOS High Sierra is wrapping up, with Apple now shifting focus to the next-generation version of macOS, macOS 10.14, which will be unveiled next week at the Worldwide Developers Conference.