Apple today seeded the second beta of an upcoming iOS 11.4.1 update to developers, two weeks after seeding the first beta and a little over two weeks after releasing iOS 11.4, an update that introduced AirPlay 2 and Messages in iCloud.

Registered developers can download the new iOS 11.4.1 beta from Apple's Developer Center or over-the-air once the proper configuration profile has been installed from the Developer Center. 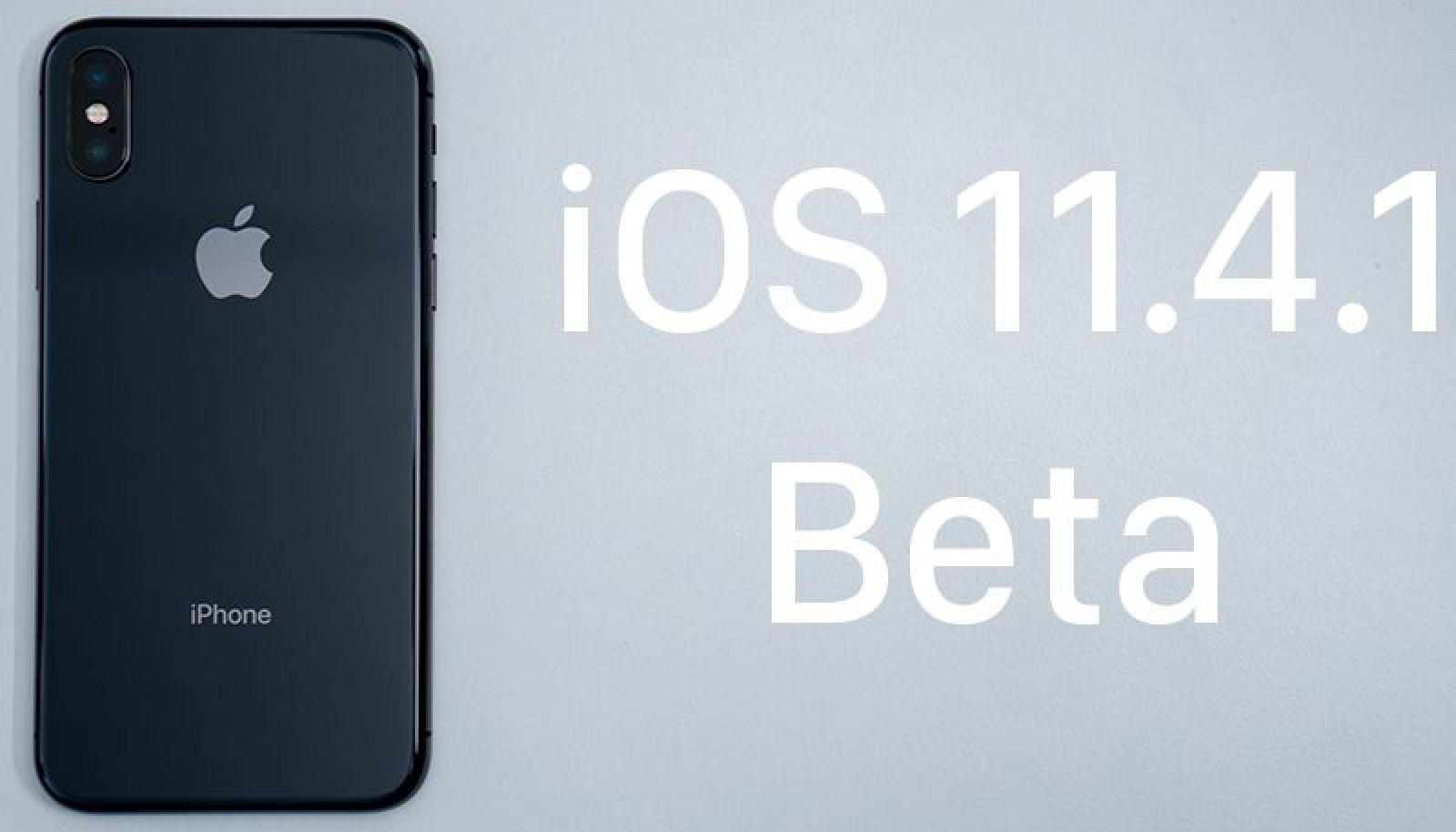 No new features were discovered in the first iOS 11.4.1 beta, suggesting it focuses on bug fixes and performance improvements to address issues discovered since the release of iOS 11.4.

We'll update this post should we discover any new features in the second iOS 11.4.1 beta, but we're not expecting major changes now that Apple has shifted its focus to iOS 12, which is also available to developers for beta testing purposes.