Following in the footsteps of the latest iPhone and iPad Pro models, the new MacBook Pro features True Tone technology.

True Tone automatically adjusts the white balance of the MacBook Pro display to match the color temperature of the light around you, which, as Apple says, provides a more natural viewing experience. The feature is similar to Night Shift, but more dynamic, continuously adapting to the surrounding environment. 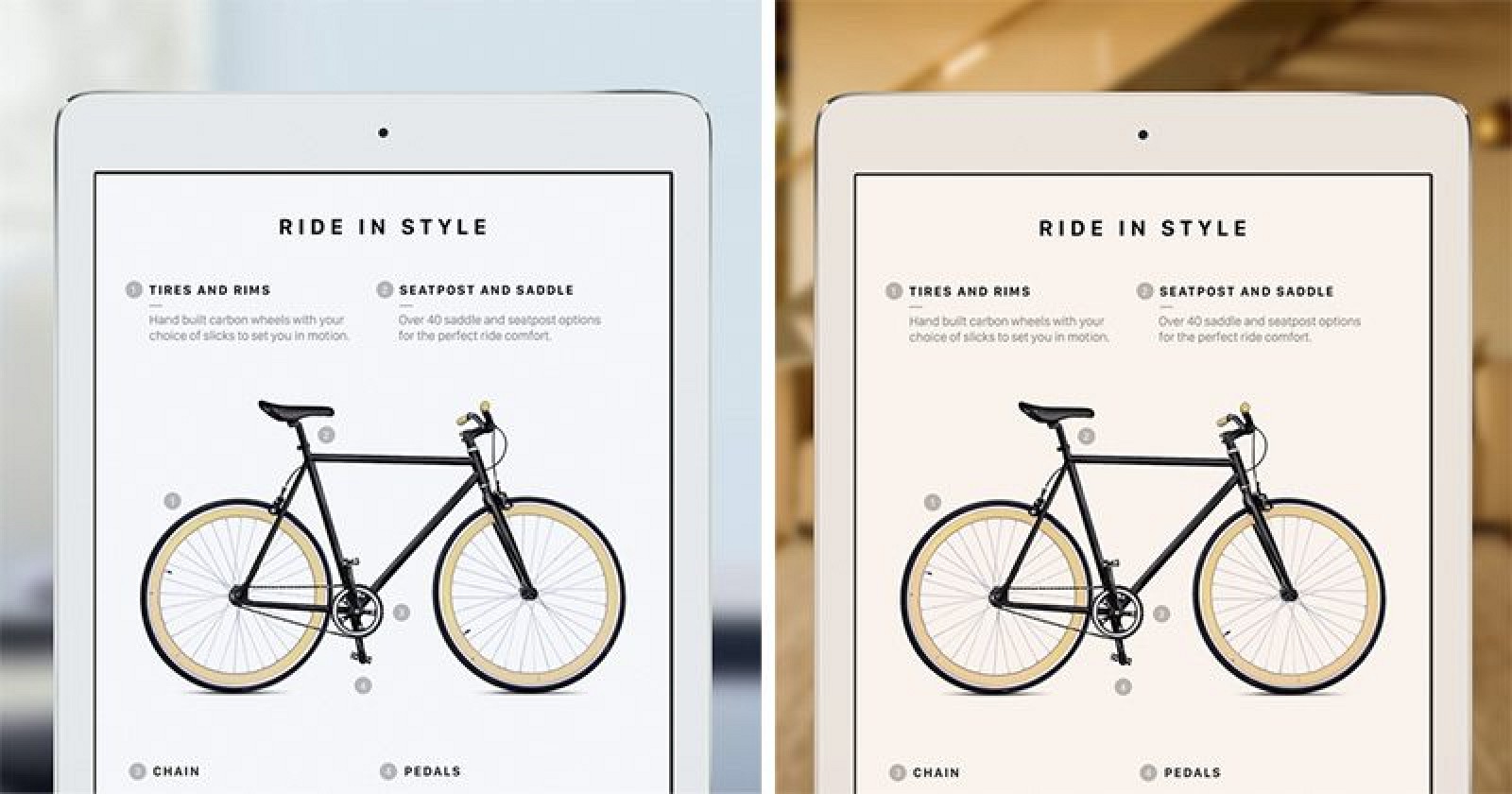 True Tone on iPad Pro
We've received many questions about how True Tone is enabled on the new MacBook Pro, and we've sought out some answers from Apple.

Apple says the new MacBook Pro has a multi-channel ambient light sensor, next to the FaceTime HD camera, that can assess brightness as well as color temperature, adding that the display should be open to enable that functionality. Apple added that True Tone does not use the FaceTime HD camera for its operation.

Apple says the ambient light sensor in previous-generation MacBook Pro models can only assess brightness, suggesting that True Tone is not a feature that can be enabled on older machines through a future software update.

The information also suggests that True Tone will only work on the LG UltraFine 4K, LG UltraFine 5K, and Thunderbolt Display when the display on a connected MacBook Pro is open, rather than in closed-display aka clamshell mode. Apple did not directly confirm this, though, so we'll be testing to see.

True Tone can help reduce eye strain, so it's a feature worth considering if you purchase the new MacBook Pro. It can be enabled or disabled in System Preferences under Displays, alongside options for Night Shift and auto-brightness.